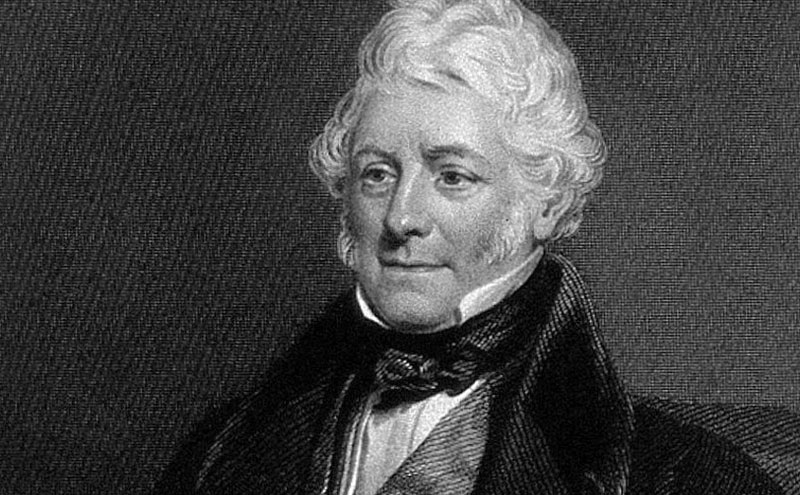 Our McGrigor phase – Its history

Our McGrigor phase at Wellesley is progressing well with its first residents now living here. The zone is named after Sir James McGrigor, the Duke of Wellington’s Surgeon-General. McGrigor is credited with working to improve the conditions of military medical care for the Allies throughout the Peninsular War (1807-1814). The improvements he instigated during his time as Director-General had a lasting impact on the standard of military medicine in the British Army.

The development is on the site of the former McGrigor Barracks, which accommodated personnel of the Royal Army Medical Corps, and we are very proud that we have been able to preserve and restore the last original Victorian barrack blocks and convert them into housing.

Within the phase and you will see that all the apartment blocks are named after local Royal Army Medical Core soldiers who lost their lives in WW1: 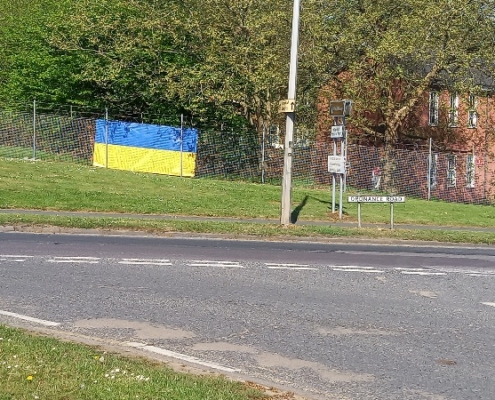 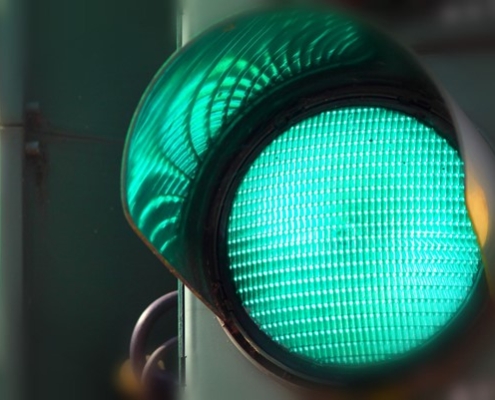 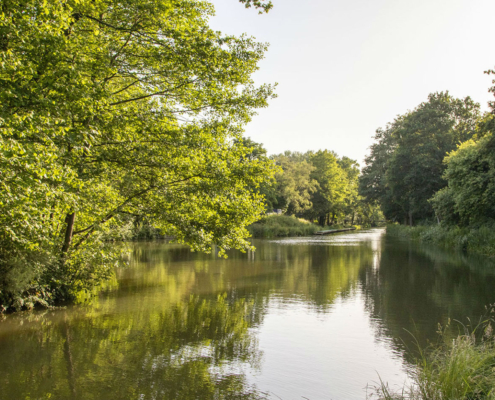 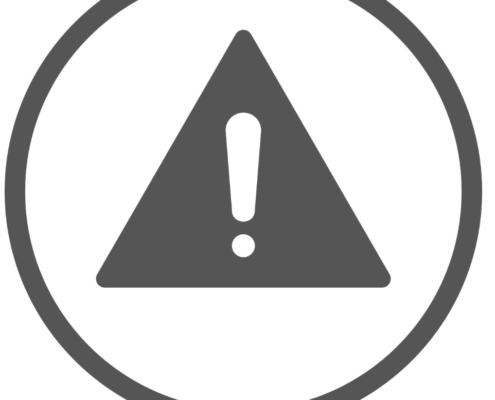 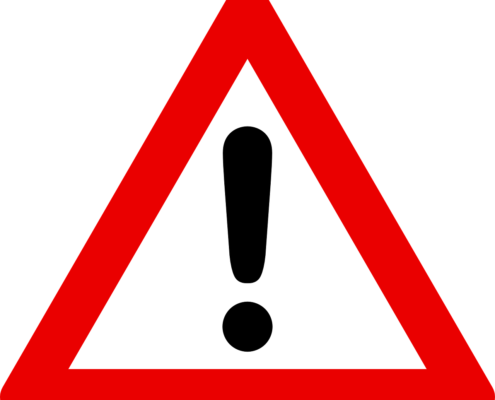 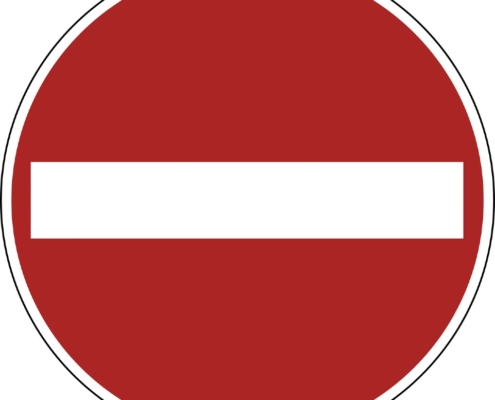 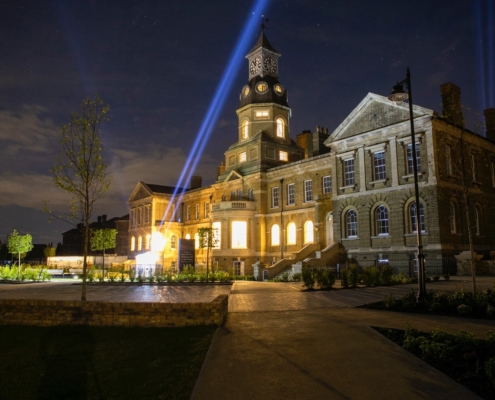 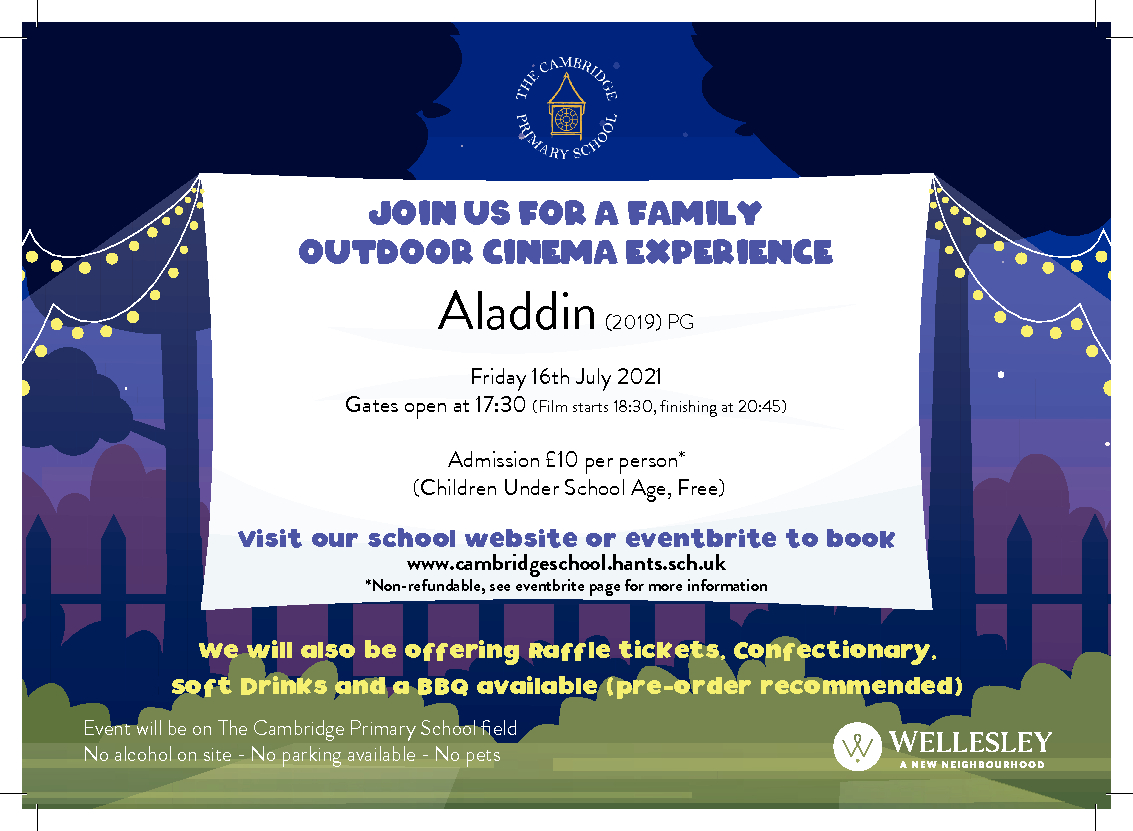 10 June 2021
https://www.wellesleyhampshire.co.uk/wp-content/uploads/CPS-Outdoor-Cinema-Aladdin-16th-July-2021-1-pdf.jpg 831 1133 Derek Wallace https://www.wellesleyhampshire.co.uk/wp-content/uploads/wellesley-logo-darker.png Derek Wallace2021-06-10 14:13:172021-06-29 12:44:25Tickets now on sale for Wellesley’s first outdoor cinema!
PreviousNext
Scroll to top
We use cookies to ensure that we give you the best experience on our website. If you continue to use this site we will assume that you are happy with it.Ok